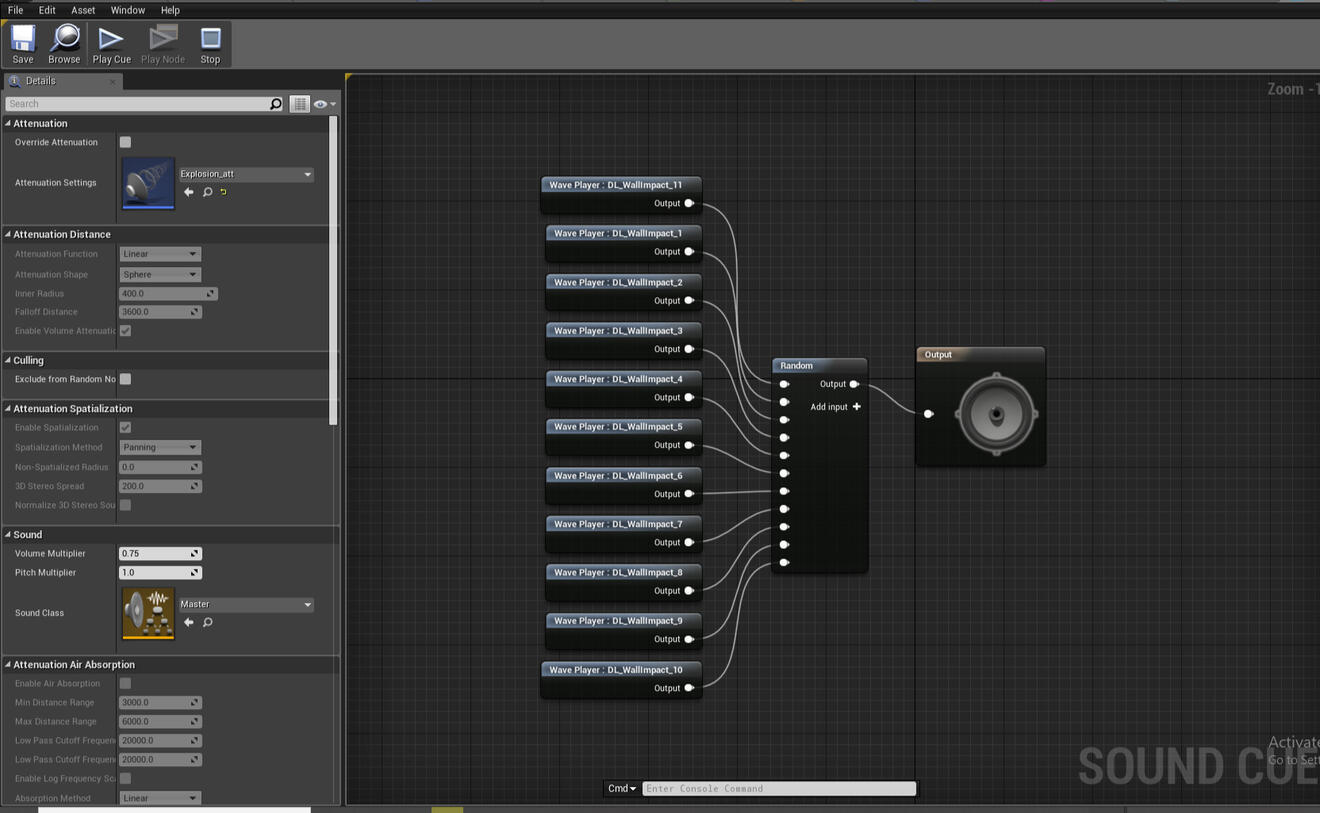 My name is Charles Mole

I am a passionate sound designer, working on films, games and music.

Emerald Scarlet, I did the sound design (Including playing a bit of piano) and music direction for a short art film.

Music Piece, a composition I made for a Uni Project

A Games Jam I worked on as sound designer and game sound implmentation.

Tranzfuser, Although the project was never completed a large arrey of sounds were created for the project.

Below you will find some extra 5.1 projects

I participated in Tranzfuser, Implementing sounds into Unreal 4 and creating general game sound design. I have also enjoyed many hours in the studio (on desks such as the toft and C24)

If you wish to get in contact with me about any sound design work or on set work please send me an email.